The Patient Portal Previously Used To Make Payments Is No Longer Active. Any Payments Prior to June 7th Will Need To Call The Billing Company.

Bloated? Fatigued? Overweight? Can’t concentrate? These are all ailments which have been blamed on eating gluten. Is there any validity to it? The answer is that it’s complicated…

For those with Celiac Disease (CD), an autoimmune condition affecting ~1% of the American population, gluten is not your friend. In fact, there is no cure for CD and the only treatment is lifelong adherence to a strictly gluten-free diet. Symptoms among those with CD vary greatly – some people experience absolutely no immediate discomfort from eating gluten while others complain of bloating, abdominal pain, gas, diarrhea, fatigue, rashes, joint pain and general malaise. Regardless of acute symptoms, gluten ingestion in those with CD has been linked to long-term complications like osteoporosis, infertility, anemia, short stature among children and certain cancers; therefore, gluten needs to be rigorously avoided.

CD is diagnosed first with blood tests, followed by a small intestine biopsy. A doctor may decide to test for Celiac based on patient-report of symptoms or because there’s a family history (the rate of CD jumps to 1 in 22 among those with a first degree relative with the diagnosis). If testing is in response to symptoms, and CD is ruled out, then non-Celiac gluten sensitivity is considered. Unlike CD, there is no physiological indicator for gluten sensitivity; instead it is a diagnosis of exclusion where the process of elimination has ruled out other potential issues.

So the advice is clear for those with Celiac Disease and non-Celiac sensitivity: avoid gluten. But what about the “experts” who claim that gluten is responsible for everything from ADHD to obesity? There is no evidence to suggest that gluten, a protein found in wheat, rye, barley, malt and some oats, is responsible. While highly processed foods may play a role in the modern ailments of our time, there are too many possible culprits – excess calories, sugar and salt, GMOs, pesticides, food additives, just to name a few – to conclusively blame just one factor, like gluten, which happens to be present in many highly processed foods.

What is clear is that if someone swaps out the calorie-dense, high-sugar, high-fat, nutrient-void, overly-processed convenience foods of our time for naturally gluten-free foods like fruits, vegetables, fish, poultry, low-fat dairy, beans, nuts, seeds and naturally gluten-free whole grains like brown rice and quinoa, it is conceivable that weight loss and improved overall health would follow. It is also conceivable that someone without Celiac Disease or gluten sensitivity would experience the same positive outcomes from eating this same whole foods based diet that included some minimally processed gluten-containing grains like whole wheat bread. For the general population, the improved health and well-being is much more likely a result of eating a cleaner diet than eliminating gluten. In fact, gluten-free baked goods tend to be higher in fat and sugar than traditional gluten-filled varieties and people who go overboard with gluten-free substitutes tend to gain weight, not lose weight.

The increasing popularity of “going gluten free” is good news for those who require a gluten-free diet. Restaurants are increasingly aware and accommodating and supermarket shelves are stocked with gluten-free cereals, breads, cookies and more. Gluten-free substitutes are priced at a premium, but for someone who cannot eat gluten, it is a necessary evil. For everyone else, save your money and spend it on minimally processed, whole foods that are much more likely to be your holy grail for good health.

Is there any good news in the fight against COVID-19?

When comparing COVID-19 media coverage across countries, the U.S. stands out. Among U.S. major media coverage, a staggering 87 percent of COVID-related articles are negative in tone, versus 50 percent for major media outlets in other English-speaking count An Active Lifestyle Results in a Healthy Gut

The warmer weather and weeks of quarantine have us all seeking new ways to get outside and enjoy the sunshine. We all know how more activity is good for the heart – lowering blood pressure, reducing the risk of heart attacks, and lowering cholesterol... 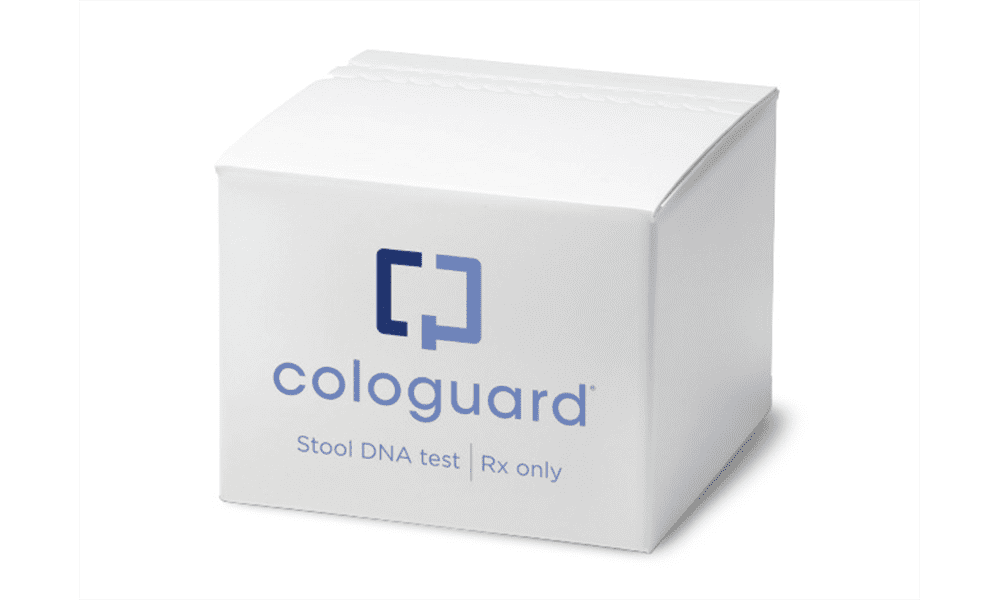 Cologuard in the time of COVID: Coronavirus and Healthy Shopping & Eating Out

While studies have shown that coronavirus can be present for up to three days on certain surfaces such as metal or plastic, there is no published data to date that suggests that people contract COVID-19 from touching food or food packaging... Adding color to your diet – in the form of fruits and veggies, not food dyes – can improve your colon health, help you lose weight, ensure you get the nutrients you need, and even help to prevent colon cancer...